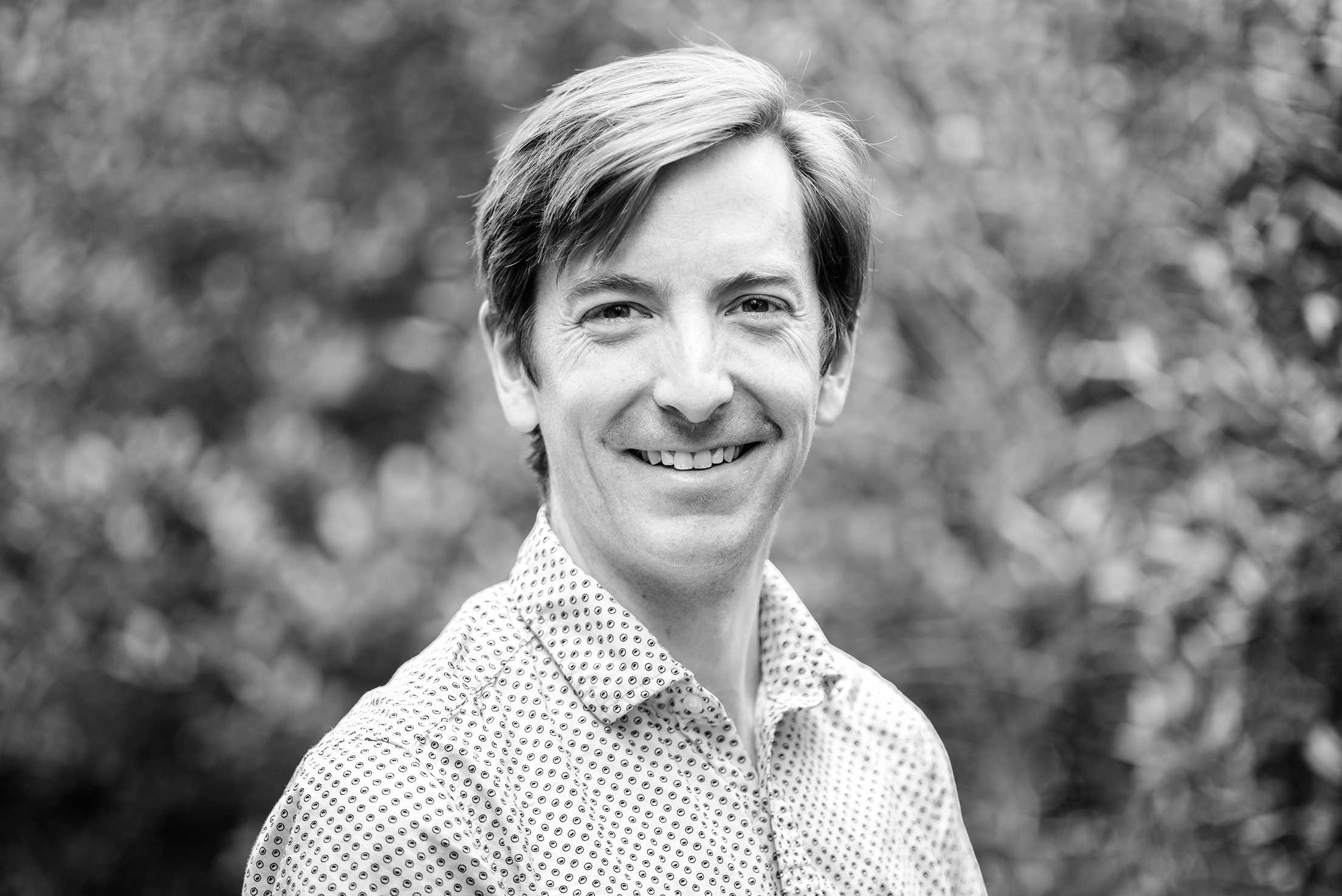 Over the last few years ...

Virtual Reality (VR) has gone from the realm of science fiction to an everyday entertainment and office technology. VR has particularly unique potential to disrupt the field of architecture. In the same way that the move from traditional paper drafting techniques to computer-based CAD systems, and from 2D to 3D, opened up new design options, the move from CAD to BIM is equally momentous. Suddenly, designers are able to move through the structures and interiors they create before the foundation is even set, allowing them to identify potential issues and costly delays before they become a physical reality.

Sound exciting? Believe it or not, it is already happening! Cutting edge firms such as Gensler are already using VR to bring together architects and designers from offices around the world via virtual meetings to inspect, critique, and improve their designs using virtual reality. For example, an architect in LA and a designer in New York can meet virtually inside a proposed structure in Hong Kong to review details like the usability of storage closets.

Visualizing a final building project has always been challenging for architects, but even more so for customers. The old method of sketches, renderings, and material samples were fine at communicating technical aspects of a finished project, but not for imparting the most important part of any new project—what it feels like to actually inhabit the new space. VR has changed all of that—it is the first tool that truly links the designer’s vision to the client’s perception because it provides a full understanding of space and scale.

VR also offers designers and architects new metrics of customer feedback. For example, designers can see where the customer’s gaze lingers as they experience a space or see how sight-lines impact a customer’s view of a retail site, or how natural light falls into a library during peak visiting hours. Human aspects such as these were previously inaccessible at this level of observable detail, and while seemingly insignificant, can have a huge impact on how people interact within a space while influencing business models as well.

Architecture firms who are interested in being at the forefront of their industry’s next technological evolution gain a competitive edge by implementing VR. Unlike other fads, VR is here to stay, not because it has become mainstream in other fields, but because of the undeniable, tangible benefits of using it in architecture and design. Not only does it give the customer a more dynamic, interactive, and visceral understanding of a design, it makes firms look far more innovative than the competition as there is still a certain exciting novelty factor associated with the technology. If a customer sees their design in 3D at a competitor’s firm, and then actually walks through it in VR at another, it is highly likely that they will favor the latter firm’s design.

Fortunately, for such a powerful technology, the startup costs are low. Industry standard units such as the Oculus Rift or HTC Vive run $600-$800 and, even including the extra computer hardware needed, a VR setup can be implemented for around $1000. If that VR set results in just one extra client, it has paid for itself.

While these benefits of VR are undoubtedly industry-changing, it is the actual implementation that proves its usefulness, for both architects and customers alike. Traditionally, issues of design and scale, usability, and more, would not be caught until the building phase, leading to costly delays and alterations that affected deadlines. With Virtual Reality, stakeholders can actually walk through and experience a project before the ground is broken, allowing concerns to be identified and addressed during the design stage, promoting better budgeting and on-time construction.

VR is a fascinating and exciting next step in the technological evolution of architecture and design, and one that requires new innovators to properly implement. VIM offers a suite of tools that provides Virtual Information Modeling through visualization, data analytics and collaboration to the architectural, engineering, and construction (AEC) industry. VIM provides a fully immersive, easily navigable, and interactive 3D model that contains all of the BIM data from the Revit file and supplements it with building product data. VIM is also the distributor of Unity Technology to the AEC industry. To learn more about how we are helping to bring VR to the AEC industry, visit us today!

Unlock the power of BIM

VIM empowers your team with instant, unlimited access to your BIM data anywhere you go, on the devices you already own. Start putting VIM to work for your built environment.

GET STARTED FOR FREE
Free forever. No credit card required.